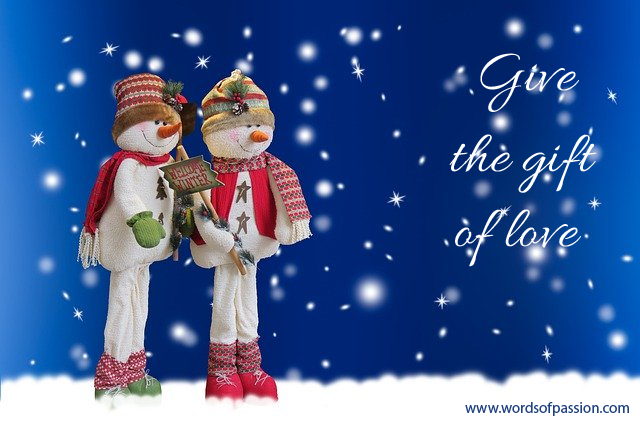 Do you have an idea for a book? Have you started writing? Is everything flowing like an ocean current or is there a dam or roadblock?
Writers get stuck. Even ones who have written for years. You’ve heard about speakers having stage fright. Well, writers get writer’s block. Sometimes it happens occasionally. You’re not quite sure how the scene will play out, so you go for a walk, inspiration ripples through you, and you write with ease and grace. Problem solved.
Sometimes it happens a lot—when you have to be in control, when you’ve lost confidence in yourself, when you worry about the nine million things that could go wrong.
So how do you get over that block?
First, stop worrying. I know that’s easy to say and hard to do. I have a PhD in worrying. Big things, little things, it doesn’t matter much what it is, I worry. And worry causes stress, which causes frustration, which causes, well, writer’s block. I’ve been working on my new novel The Heart of Everything for a while now. Not writing, of course. I had to do research first. I had to know everything before I could start writing. After all, if I didn’t know everything about my subjects, how could I possibly stage the scenes? What would I do if I needed to describe something I knew nothing about? Horror!
What I discovered (or rediscovered) is that knowing everything before you start is unnecessary and possibly harmful. Knowing everything gives you false confidence in information. It limits your creativity and imagination. I recently wrote a scene involving a deli in Carmel, California. My character wanted to recreate a scene from her childhood and I allowed memory to meld with imagination and create a lovely scene. After the fact, I decided to authenticate the deli with an actual name but, lo and behold, there are no delis in Carmel. Oy! If I had known ahead of time that there weren’t any delis, I wouldn’t have created that beautiful blend of memory and childhood and fiction. I would have gone with the facts and turned out something else. I’m still not sure if I’ll choose truth or fiction, but going with the flow afforded me a choice.
If you’re stuck at the beginning, tune into your heart. Something inside you planted the seed of an idea, gave you a germination point for growing something inventive. Follow that idea. Where does it lead you? Where do you want to go with it?
Another suggestion is to start where it feels the strongest. When I was writing romance novels, I always started with the love scenes. That’s where the magic burned and sparked. Those were the exciting parts of the story, the most fun, the most dashing and romantic. The parts I always yearned to get to. Once I had the love scenes I would build the world around them. So write the part that feels the most exciting.
Lastly, believe in yourself. Be patient. And allow. When I finally allowed myself to write, the words started to flow. I do take breaks. Lots of them. And there are still aspects of the story I don’t know. But I’m trusting that the words and information will come and/or that I’ll find the people who will help me. Just the other day, when I least expected it, a dear friend offered me a book that talks about sacred geometry, one of the topics of the story. I didn’t consciously ask for the book; it just appeared. Because I’m allowing.
Writing is a journey. When you put one foot in front of another or, in the author’s case, one word in front of another, you step out onto your path. Before you know it, you’ll have your book.